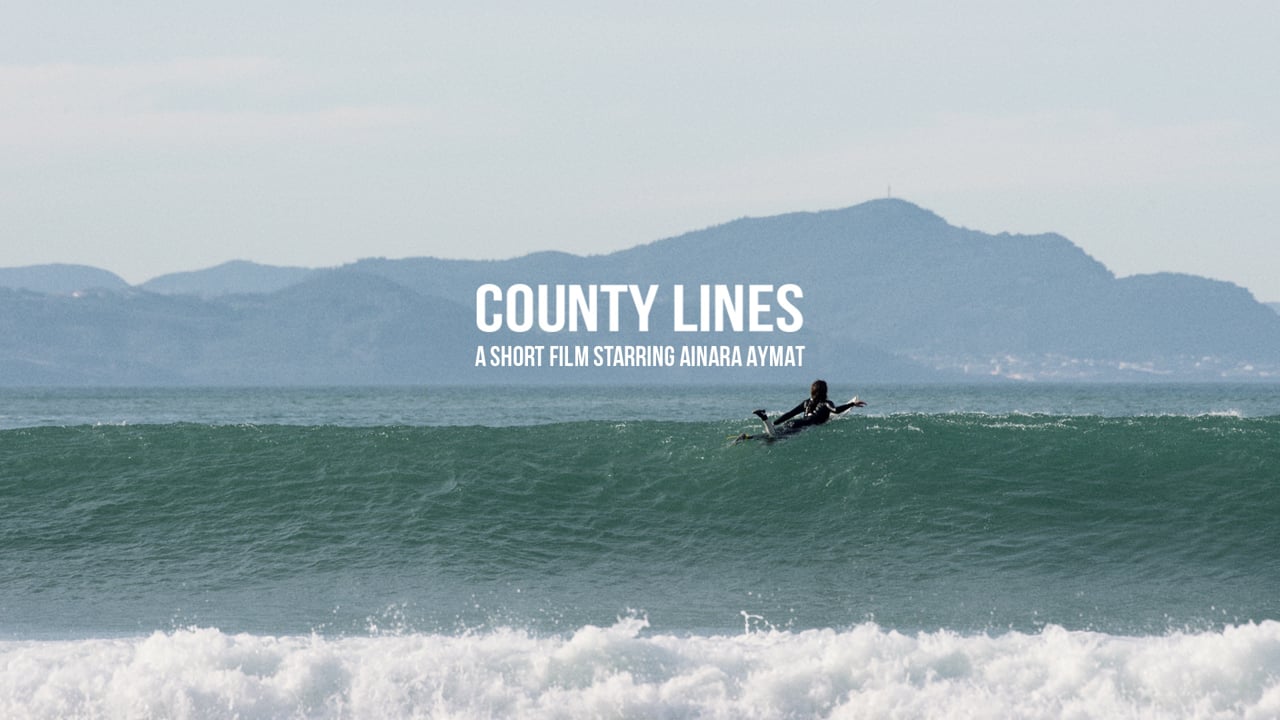 County Lines.
Or, autumn in the Basque Country with its favourite daughter—Ainara Aymat.

Produced by Wasted Talent, in association with Vans

In an age defined by staying at home, the concept of home environment has become more important than ever. Being unable to travel, and forced to remain within your immediate surroundings has made the entire world reflect on what it means to be at home, and indeed what home means to the world.

And those that thrive at home? Well they shall inherit the earth…

It’s here that we find Ainara Aymat. Hailing from the beach town of Zarautz, in the Spanish Basque Country. A town that’s close to our hearts for many reasons but above all, a town you would be proud to be from. Ainara’s house is nestled in the hills just behind the beach, with acres of land spiralling into the valleys above, two dogs, two cats and an electric quad bike. Country living at its finest.

Bred from a family of surfers, Ainara was a regular fixture on the contest scene in Spain, Europe and the world over. However the inevitable burnout ensued, and a crossroads appeared… How to keep surfing without doing contests? A problem solved by joining the Vans team. Where liberty of expression is held above anything else, especially contest results. And quite rightly so.

A far cry from your stereotypical surfer girl, Ainara doesn’t subscribe to the criteria of long blonde hair, and over sexualisation. Quite the opposite, only a few years ago she shaved all her hair and donated it all to charity. Highlighting to girls not just in her community but also across the world that surfing has nothing to do with looks or aesthetics, it’s about being who you want to be and letting your surfing do the talking.

And now? Well, you’ll find Ainara at home, building her house in the hills, looking after her prized Dogs; Peio and Samuel as well as studying Bio Mechanics—a part of which lent Ainara’s time to volunteering at a drug rehabilitation center. Like we said, your typical surfer girl this is not. Quietly spoken yet fiercely intelligent. So in an age defined by staying at home, we’ve got a sneaking suspicion you’ll find Ainara at her happiest here; within the County Lines.