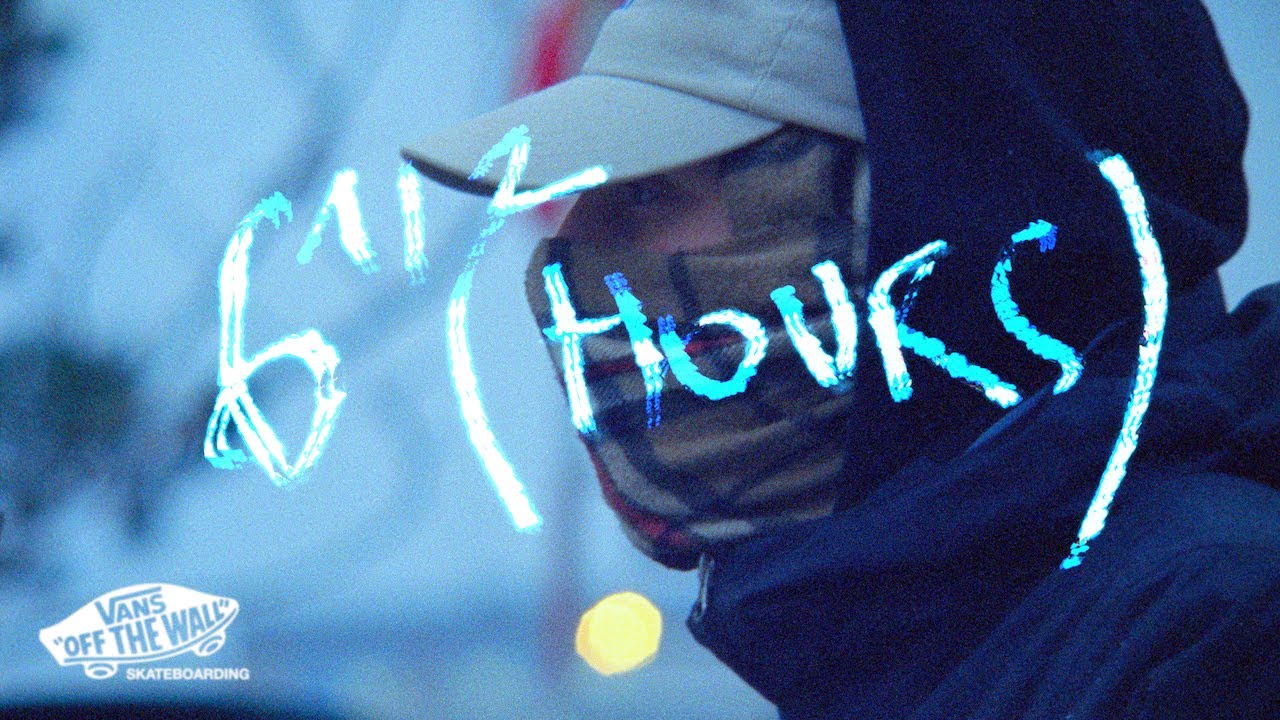 Appart from an enigmatic Instagram handle & NBDs on Copenhagen and Malmö’s most famous plazas, few people know who Samuel ‘Qamuel’ Norgren is.

That’s probably due to his humble and discreet personality—a rare commodity in today’s self indulgent, insta-fame claim era of skateboarding.

When getting to know him and his friends from Poetic Collective, I became fascinated by the way they kept on skating in the midst of winter, despite the extremely harsh conditions in Scandinavia. Filming these moments was the base of the film, and what a better way to document them than spending a week in Copenhagen in December, right on the edge of winter solstice.

The title '6 ½ (Hours)' came from the approximative duration of one day in Copenhagen and Malmö at this time of the year.

Filmed and edited by Yentl Touboul.

Narrated and produced by Tom Botwid.